Any unwanted (non-consensual) sex is abusive and damaging. All non-consensual sex and all sexual acts (or being witness to sexual acts) with a child under the age of 16 years are a criminal offence.

Statistics suggest that 1 in 4 girls and 1 in 6 boys have experienced some form of sexual abuse. At Lifecentre we welcome all people who have suffered in this way, without discriminating. Sometimes people ask us things like “Have I been raped?” or “What is sexual abuse?”

Here are some answers and definitions to help with any questions you might have. If you want to know anything in more detail, then you can read The Sexual Offences Act 2003. The law in the UK is very clear about what a sexual offence is.

Have I been raped?

The UK Sexual Offences Act 2003 defines rape as when a person intentionally penetrates the vagina, anus or mouth of another person with a penis, without the other person’s consent.

Rape does not have to be violent. Sometimes you can be so frightened that you are unable to move or speak. If a man does these things to you and you do not want him to, this is rape. It is not your fault.

Rape includes being forced to have oral sex.

Rape can be committed against someone of any age or gender.

Since 1992 in the UK a husband can be convicted of raping his wife.

What is assault by penetration?

Assault by penetration is when a person penetrates another person’s vagina or anus with any part of the body other than a penis, or by using an object, without the person’s consent. This offence is just as serious as rape and can be committed by a man or woman, as it does not involve the penis.

What is sexual assault?

Sexual assault is when another person intentionally touches you in a sexual way without your consent.Touching includes with any part of the body, with any object, and whether through clothing or in direct contact with the body.

I was forced to do sexual things I did not want to do. Is that an offence?

What is sexual abuse?

Sexual abuse is not a legal definition from the Sexual Offences Act but is a general phrase used to describe any sexual experience that was abusive to a person of any age. 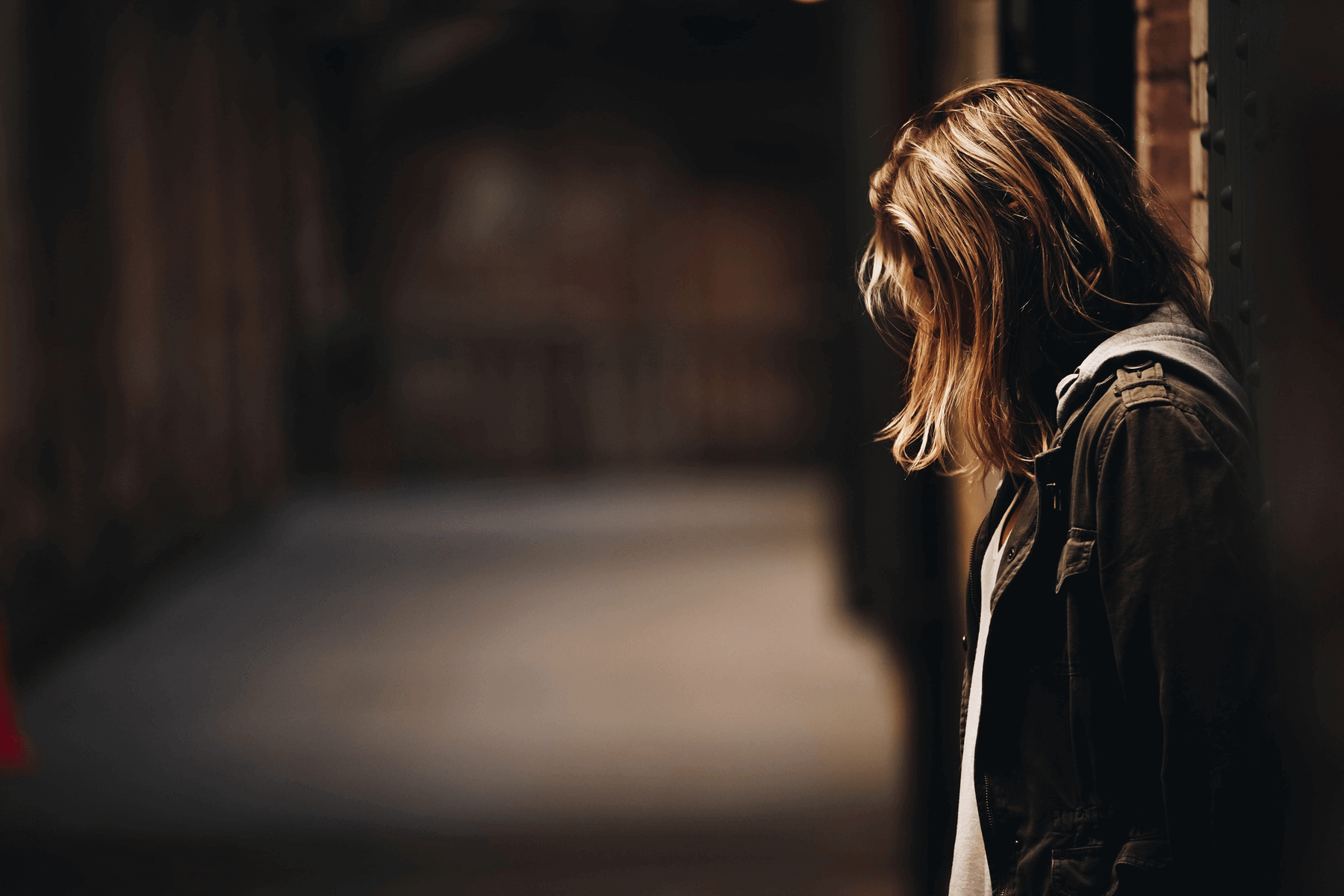 What is child sexual exploitation?

Child sexual exploitation is a form of sexual abuse where children are exploited, coerced or forced into sexual activity in exchange for, amongst other things, money, drugs/alcohol, gifts, affection or status. Consent is irrelevant, even where a child may believe they are voluntarily engaging in sexual activity with the person who is exploiting them.

A common feature of child sexual exploitation is that the child or young person does not recognise the coercive nature of the relationship and does not see themself as a victim of exploitation. Children and young people are often tricked into believing they are in a loving and consensual relationship.

Sometimes abusers use violence and intimidation to frighten or force a child or young person, making them feel as if they’ve no choice. They may lend them large sums of money they know can’t be repaid or use financial abuse to control them. 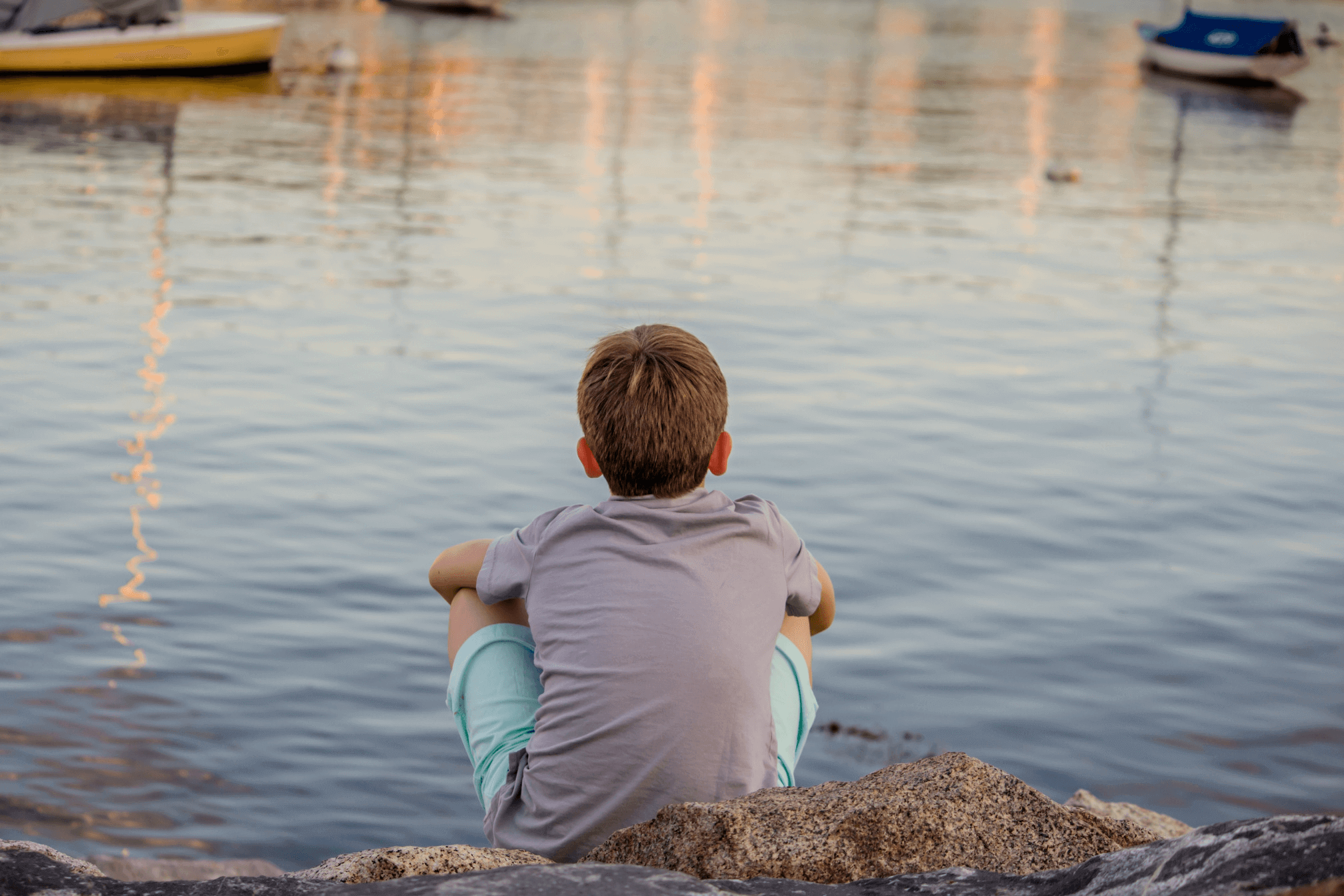 Child sexual exploitation does not always involve physical contact. It may occur online without the child’s immediate recognition; for example, being persuaded to post images on the internet or send images by mobile phone without immediate payment or gain. Once an abuser has images, video or copies of conversations, they might use threats and blackmail to force a young person to take part in other sexual activity. They may also share the images and videos with others or circulate them online.

Children or young people might be invited to parties or gatherings with others their own age or adults and given drugs and alcohol. They may be assaulted and sexually abused by one person or multiple perpetrators. The sexual assaults and abuse can be violent, humiliating and degrading.What is meant by ‘consent’?

What is meant by ‘consent’?

If you are drunk or have taken medicines or drugs that make you sleepy or spaced out, then you may be unable to agree. You can be so frightened you may not be able to move or speak. This means you are unable to give your consent.

Just because you did not say “No” does not mean that you agreed to do sexual things. The law does not require the ‘victim’ to have resisted physically to prove a lack of consent.

Consent has two elements: the freedom to choose to enter into sexual activity and the capacity to choose.

If a case goes to court, the person accused of the sexual offence will now be asked to explain how they knew that the other person had consented “with full capacity and freedom to do so”. In other words, they have to justify their reason for believing there was proper consent.

Where a child under the age of 13 years is involved in sexual activity, consent is irrelevant.

If I was so drunk that I can’t remember much does this mean I was ‘asking for it’?

No, it doesn’t. In fact, it may well mean that you were beyond the capacity to consent.
The jury will assess whether you were so incapacitated through drink that you no longer had the capacity to give proper consent. If they decide that you were incapacitated, then any sex that happened was a crime.
From a psychological point of view, the traumas caused by different sexual offences are often the same or are very similar.
If you think you have suffered any of the offences outlined above or are still not sure and would like to seek advice, we are here for you. Please get in touch.