Science of the freeze response

We all have something called the autonomic nervous system which controls involuntary functions like breathing and has three divisions: the sympathetic, the parasympathetic and the enteric.

You can see what the parasympathetic and the sympathetic division do below:

During a sexual assault, the sympathetic division kicks into play by getting the body ready to fight or to run away. The hormones that are released, e.g. adrenaline give the body more strength and speed and more oxygen is put into the blood to help too.

When the fight or flight systems cannot be activated because escape is physically or relationally impossible and fighting is not an option for all sorts of reasons, the brain can activate the parasympathetic division of the autonomic nervous system.

This will cause a state of freezing called ‘tonic immobility’- like a mouse going dead when caught by a cat. It is as if the relaxation system over-relaxes. This can also happen if the traumatic threat is present for a prolonged period of time.

The nervous system responses of fight, flight and freeze are automatic survival actions.

They are similar to reflexes in that they are instantaneous, but the mechanisms underlying these responses are much more complex.

If your brain perceives that there is neither time nor strength for fight or flight, and death could be imminent, then the body will freeze. 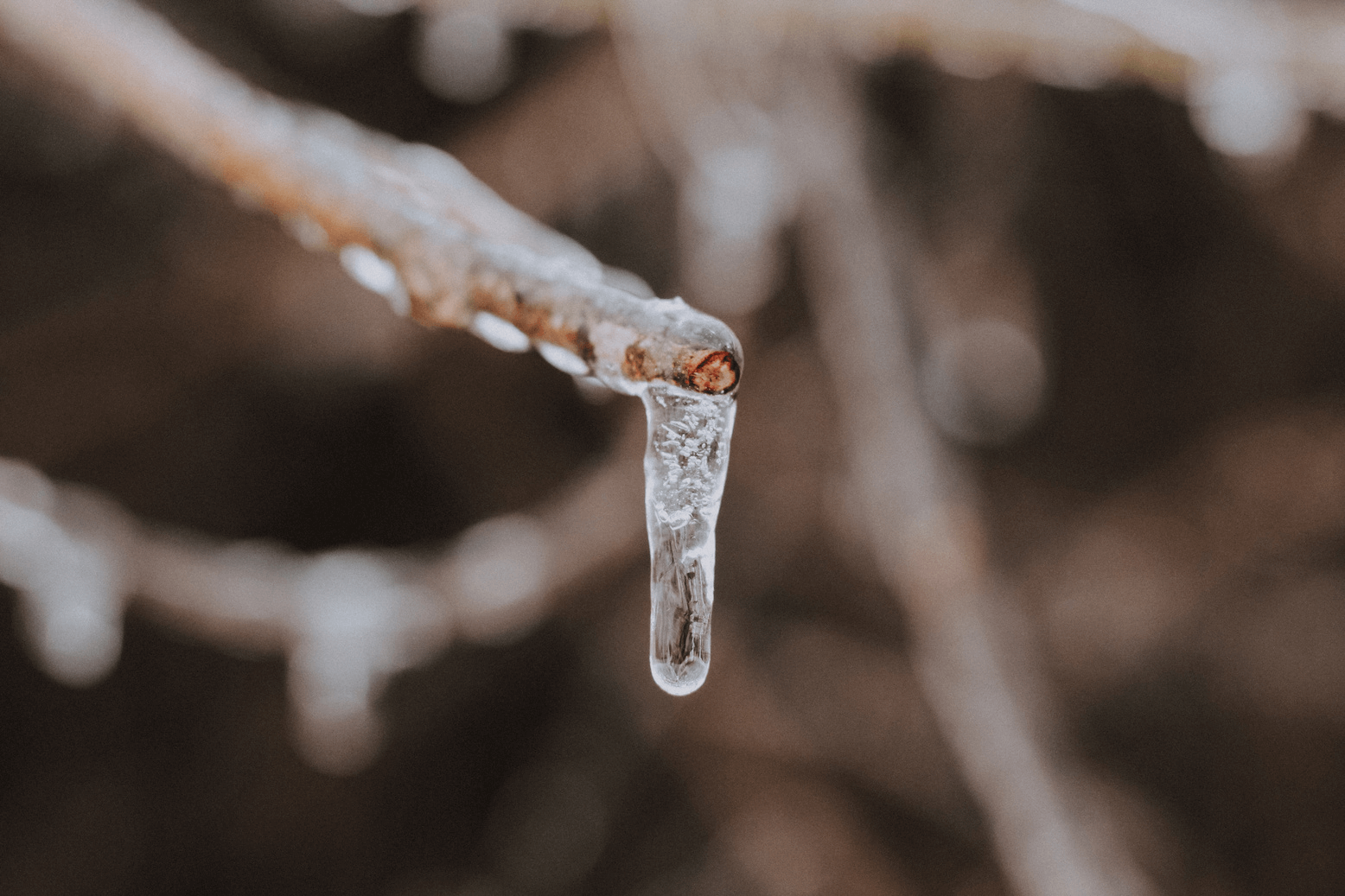 In this state the victim of trauma enters an altered reality. Time slows down and there is no fear orpain. In this state, if harm or death do occur, the pain is not felt as intensely due to the hormones that get released.

People who have fallen from great heights or been mauled by animals and survived, report just such a reaction. This freeze response can increase chances of survival if the attacker (animal or human) thinks the person is dead.

It is important for a survivor of sexual trauma to understand that these responses are instantaneous, instinctive responses to perceived threat. They are not chosen responses. Many survivors feel much guilt and shame for freezing and not doing more to protect themselves by fighting back or running away.